Paris in the Rain!

Paris in the rain--we have not let it dampen our spirits!  Come to think of it, rain has fallen just about every day so far.   The past few days we have paraded around Paris (with umbrellas!), sailed on the Seine, ventured out to Versailles, and consumed a few french crepes.  My, these students have endless energy!

We visited the European Union in Brussels.  I actually didn't end up going, as two of our young men didn't show up to the bus that morning and I stayed behind to find out what happened with them.  They accidentally slept in, bless their hearts.  We are discovering during this adventure to be not only patient with one another but to be on time and not keep others waiting.

We have learned many other things.  We visited a new museum at Bastogne, the area where the Allies held off the Germans in the Battle of the Bulge.  We also visited Normandy and walked along Omaha beach.  It is a beautiful, very peaceful place.  We saw the rows and rows of graves at the American Cemetery, and we walked out to Point du Hoc, and saw the huge craters created by the Allies, and the remains of the German bunkers.  There was even a WWII Vet who had come ashore on D-Day, who happened to be there to greet us and the others who were there.

This morning we visited Disneyland Paris.  We met with the Vice President of Finance, and she explained how things have changed since 1992, when Disney first came to France.  They were gracious enough to give us all park tickets for the day, and while some opted to stay until closing time, others came back to the city to see a few more of the many sights.  We leave early in the morning.

We really enjoy these students and their excitement for learning more about the world, including history, different customs, and how various businesses are run.

Here is Mark at Versailles. 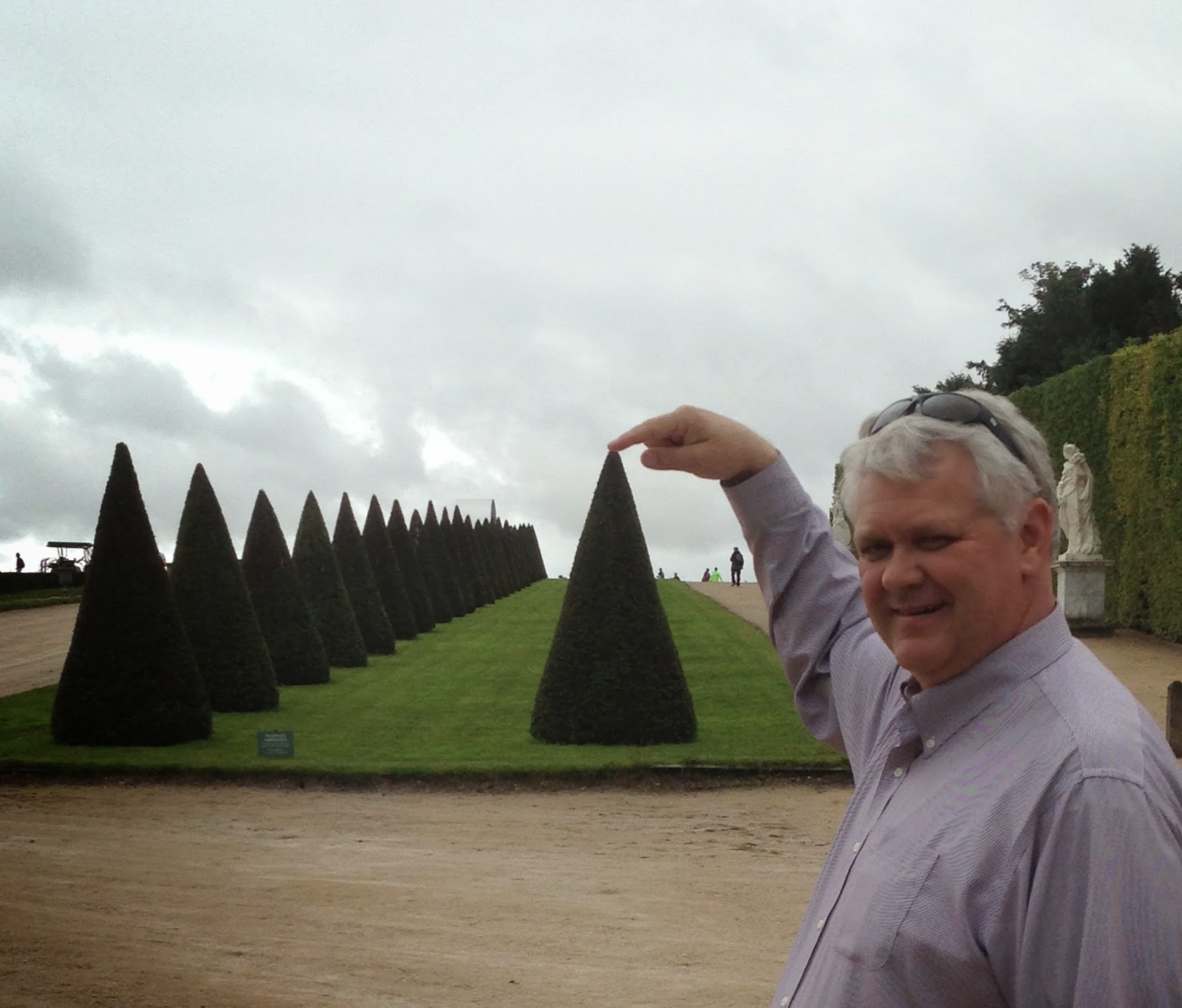 And Chris sitting on a wall in Brussels. 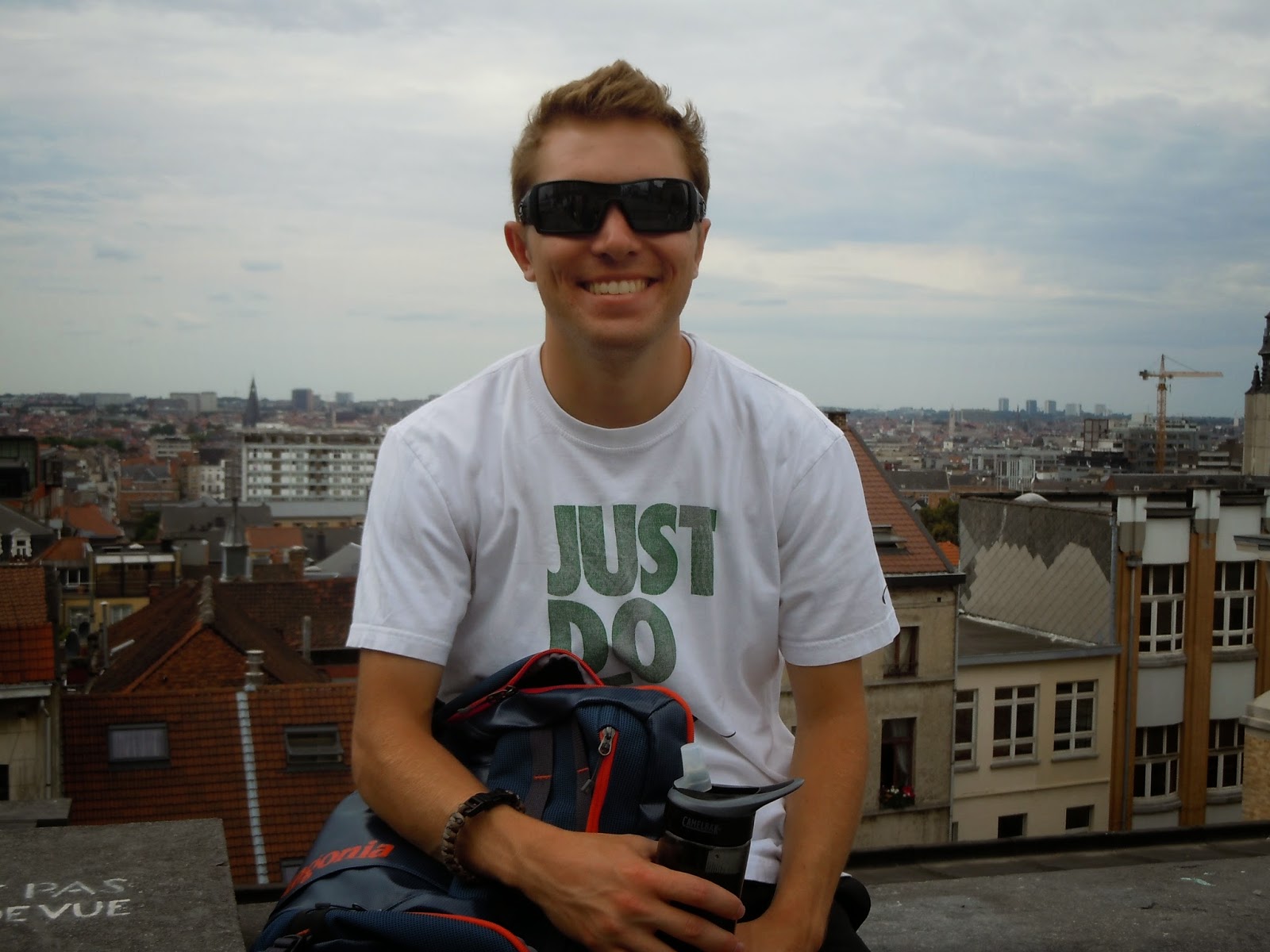 Kia, Kevin, and Mailee on the beach at Normandy. 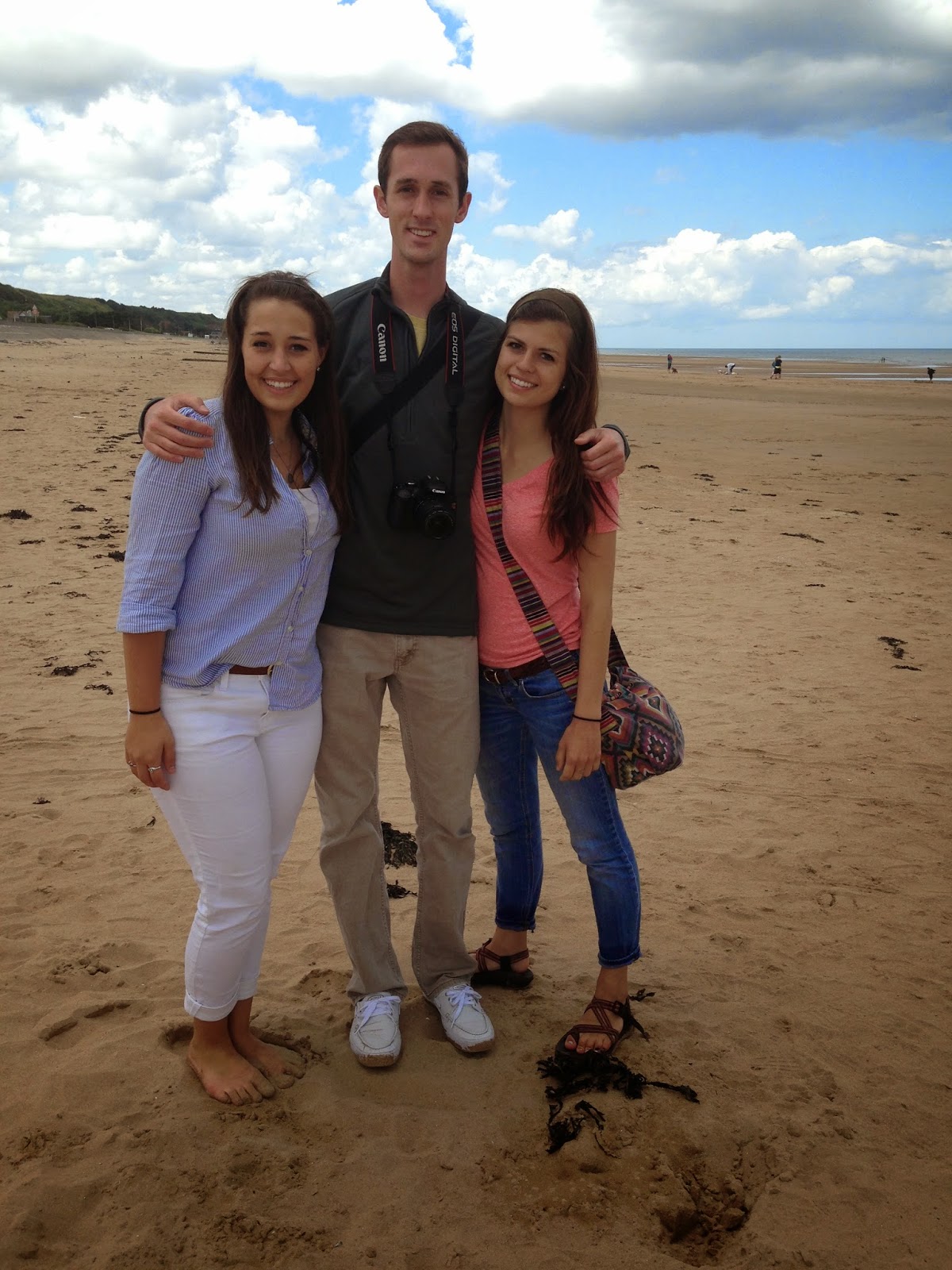 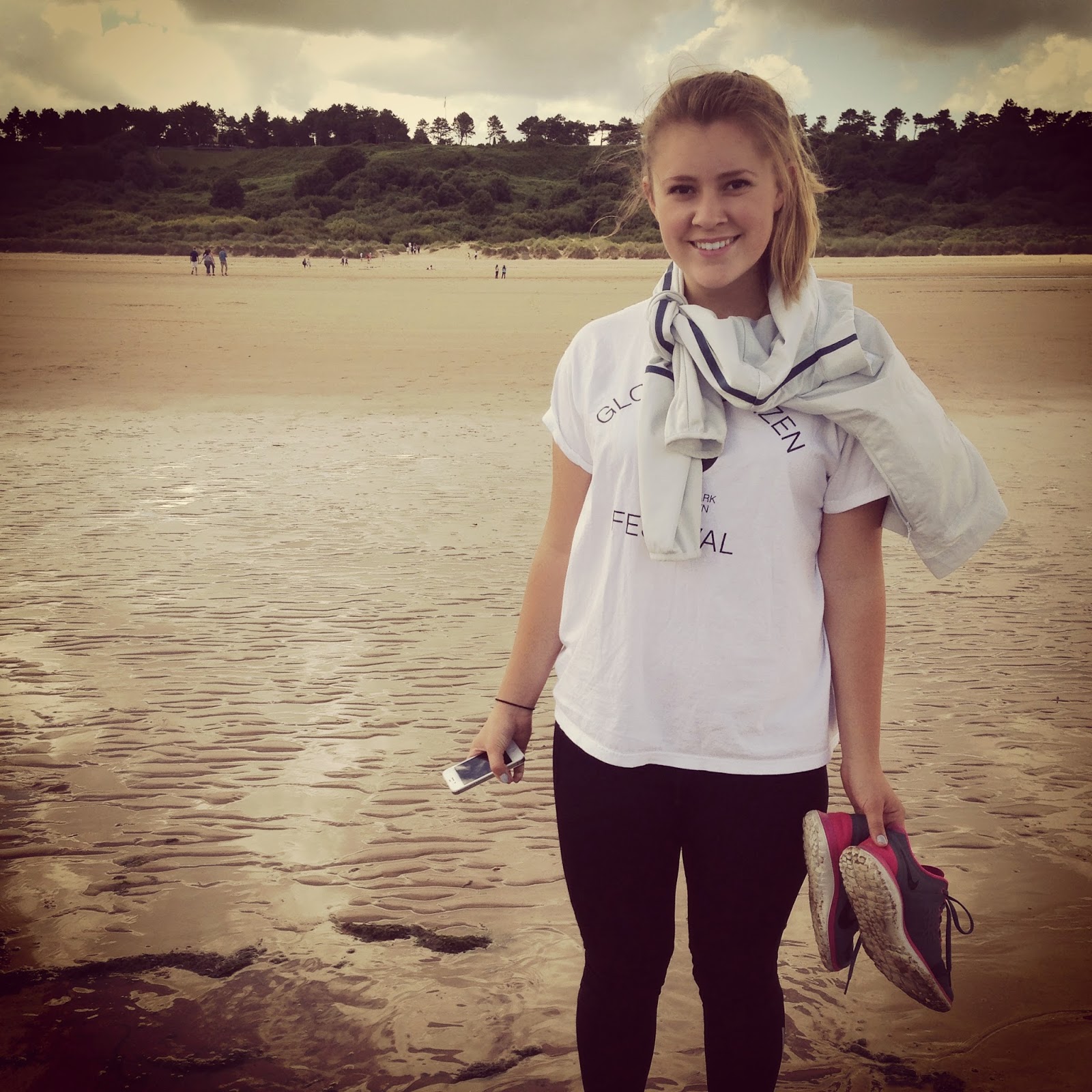 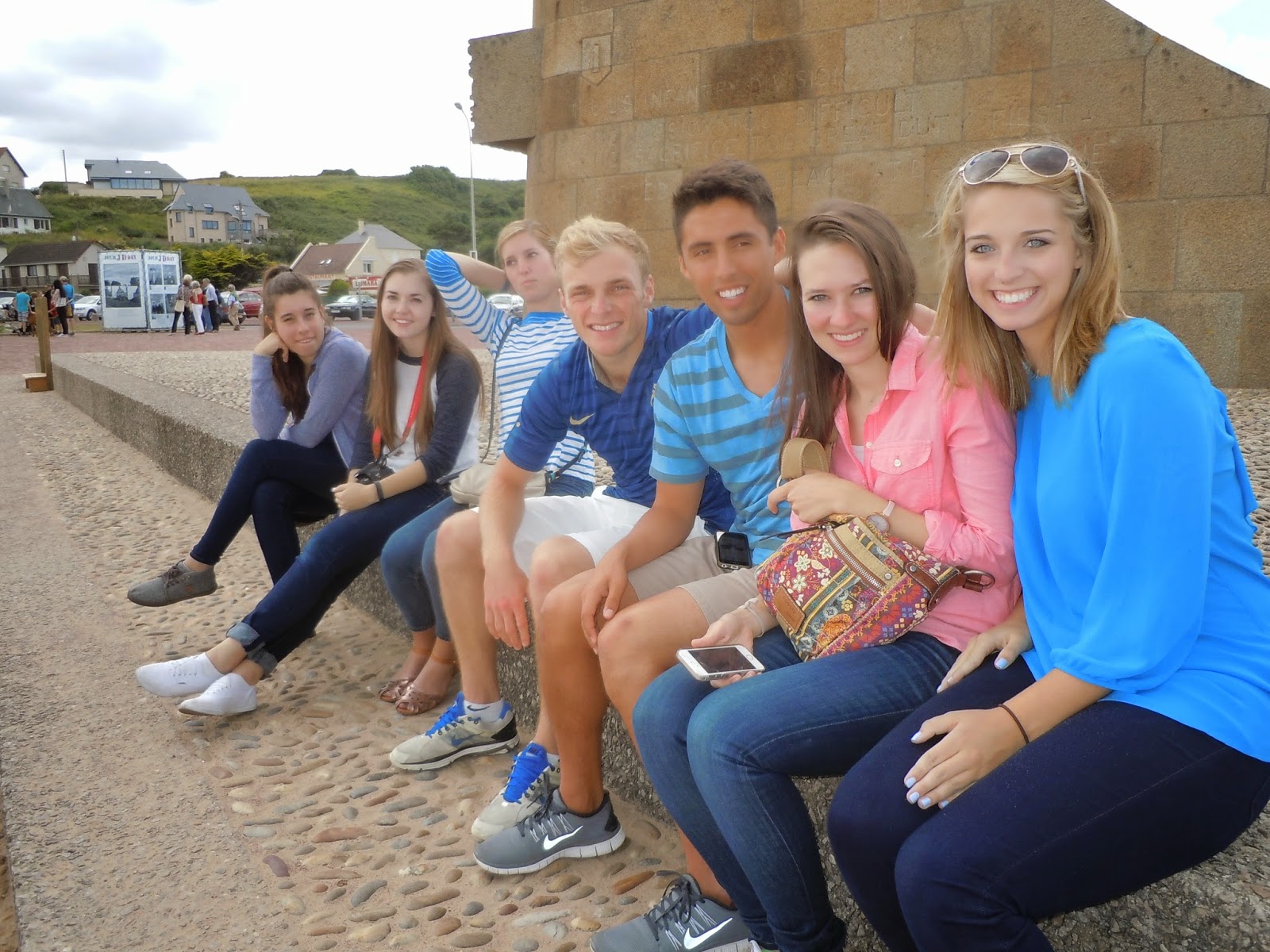 The group (most of them, anyway!) standing in one of the huge craters just off Omaha beach. 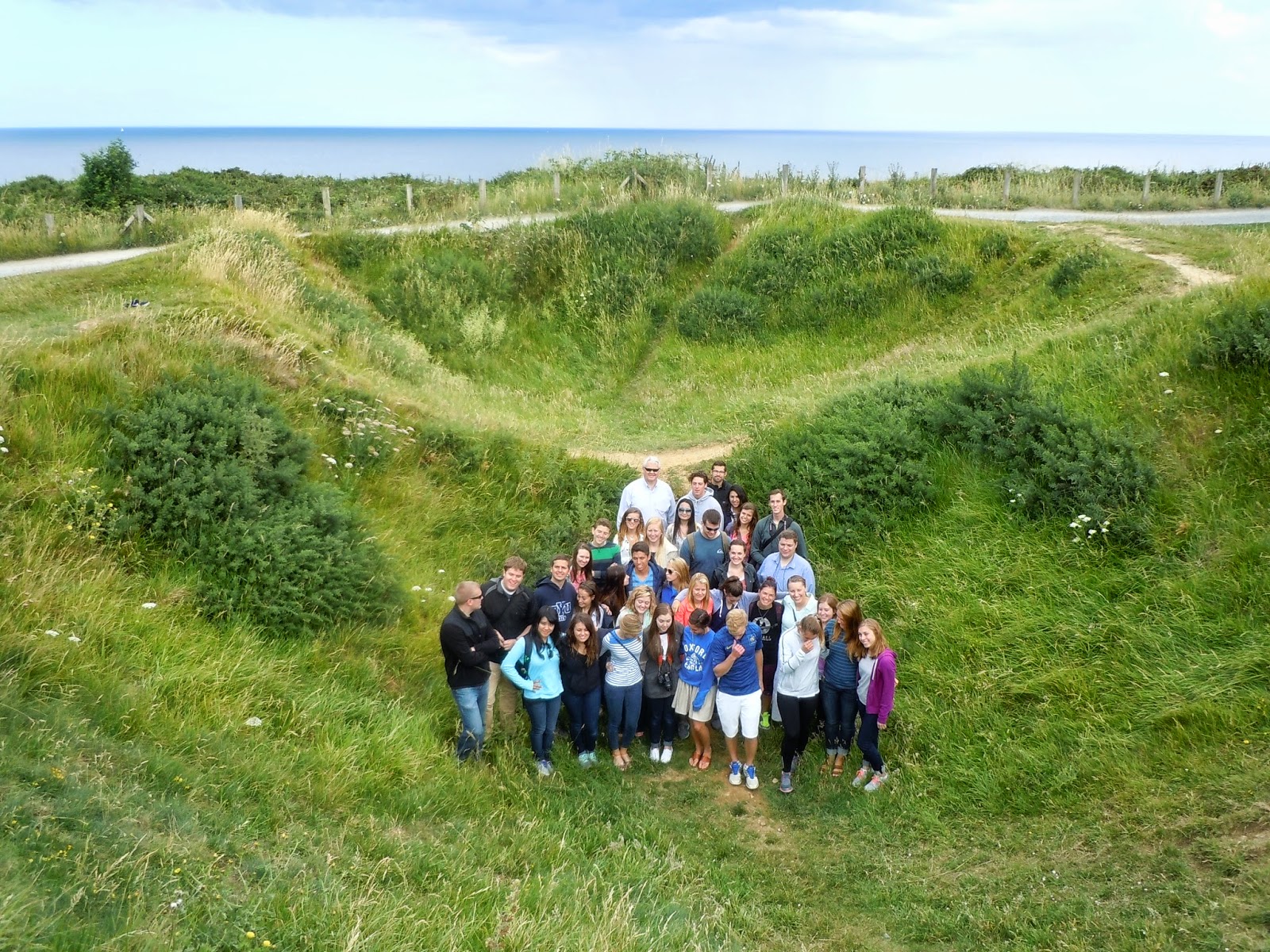 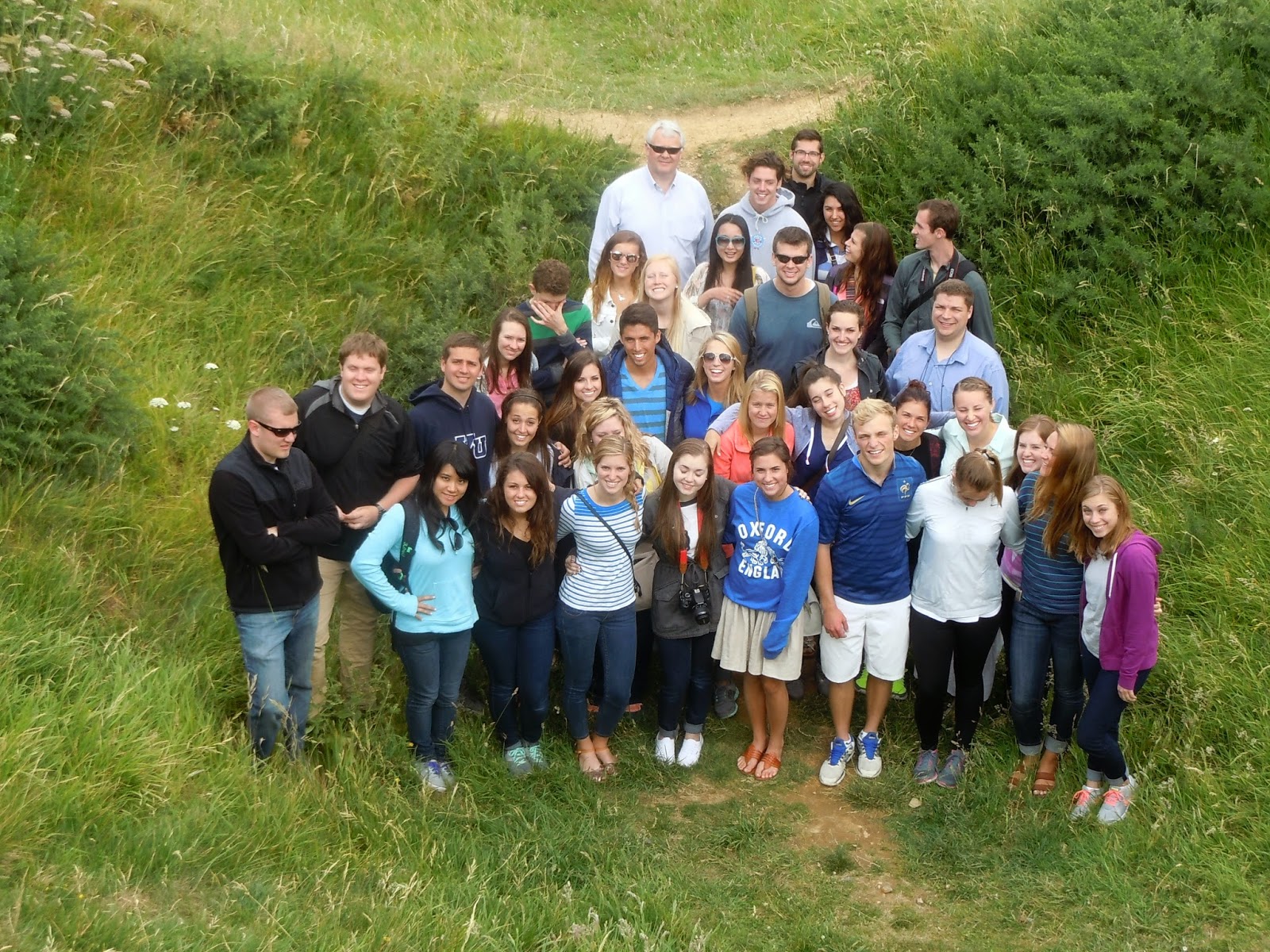 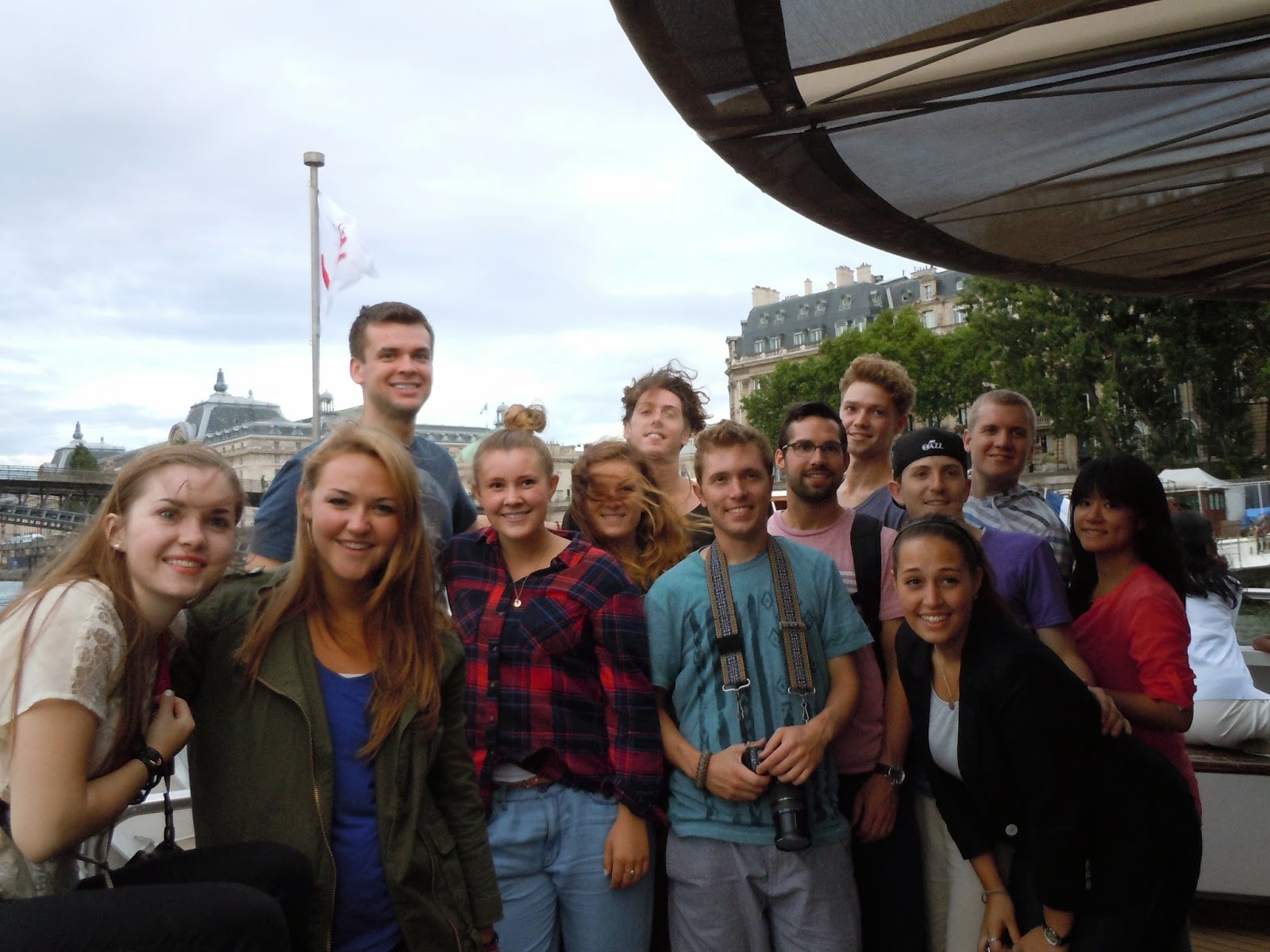 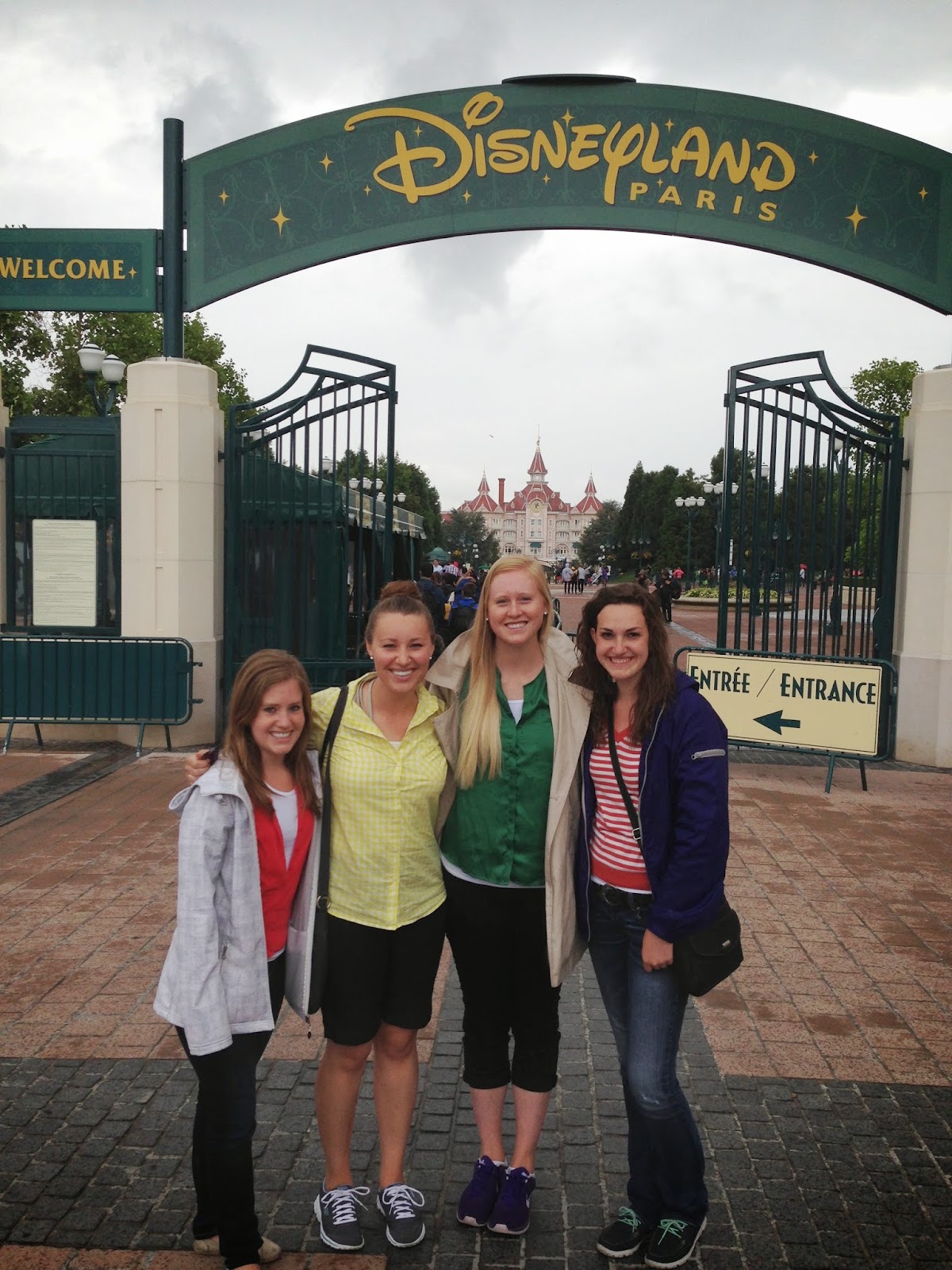 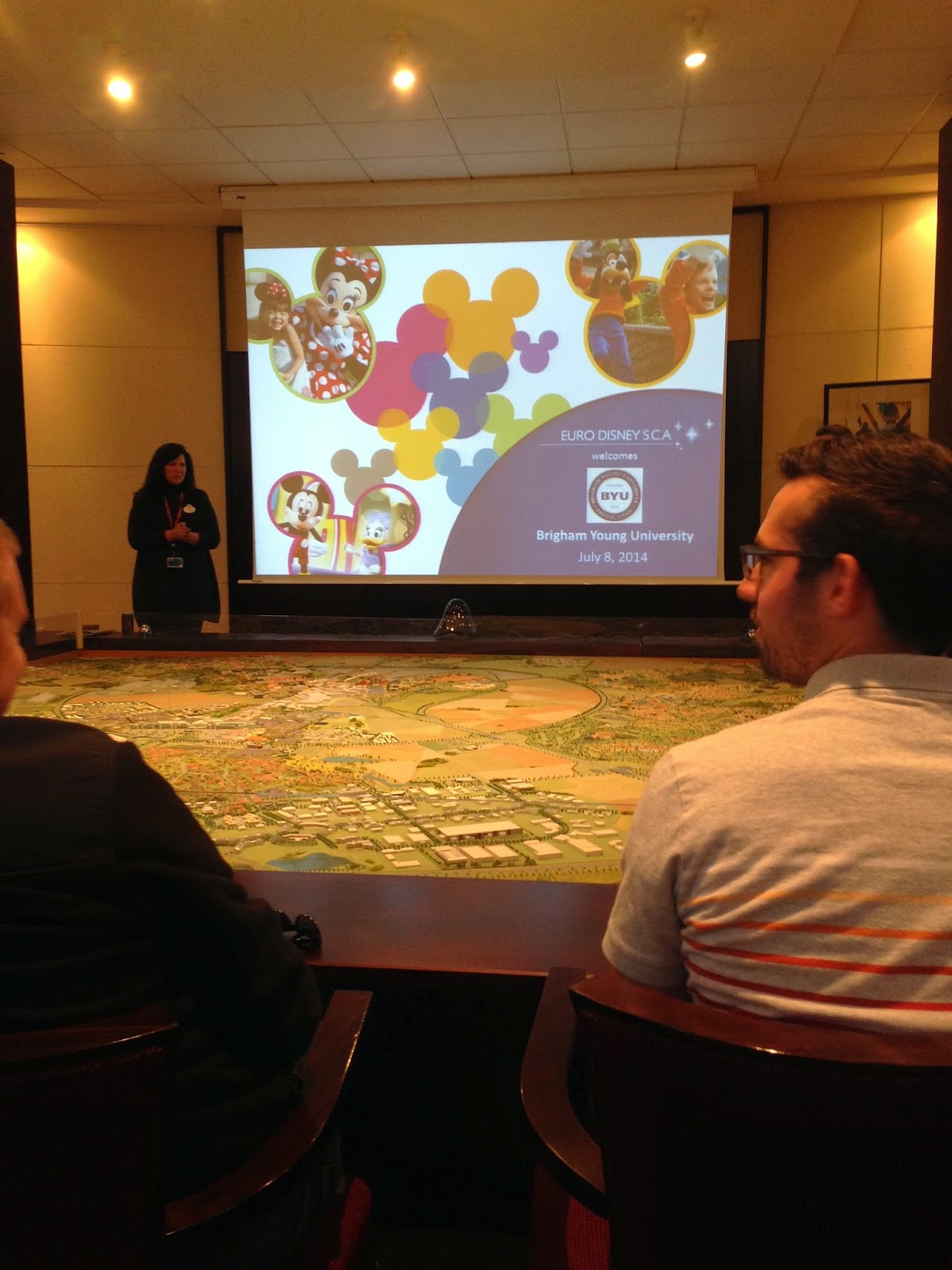 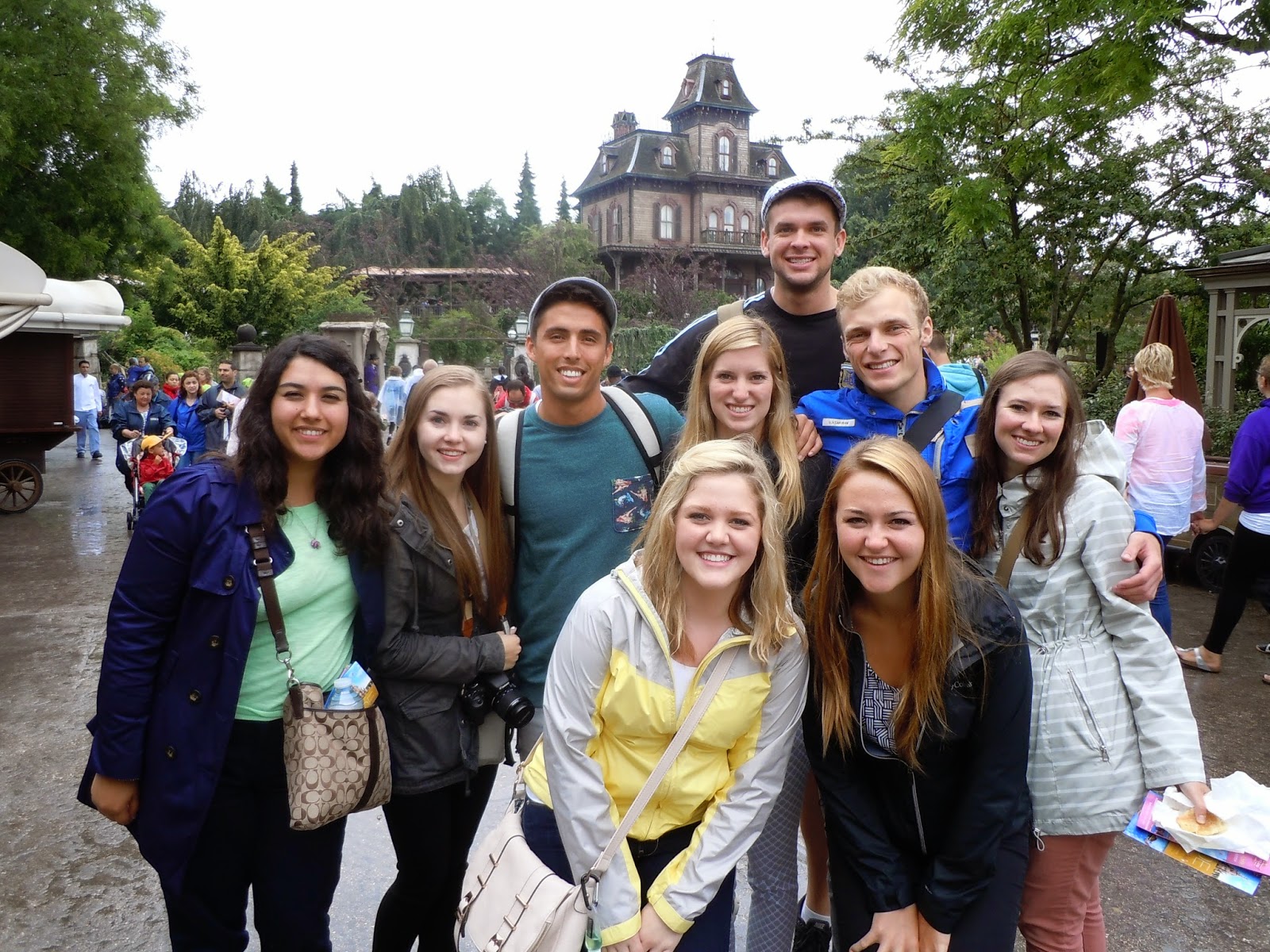 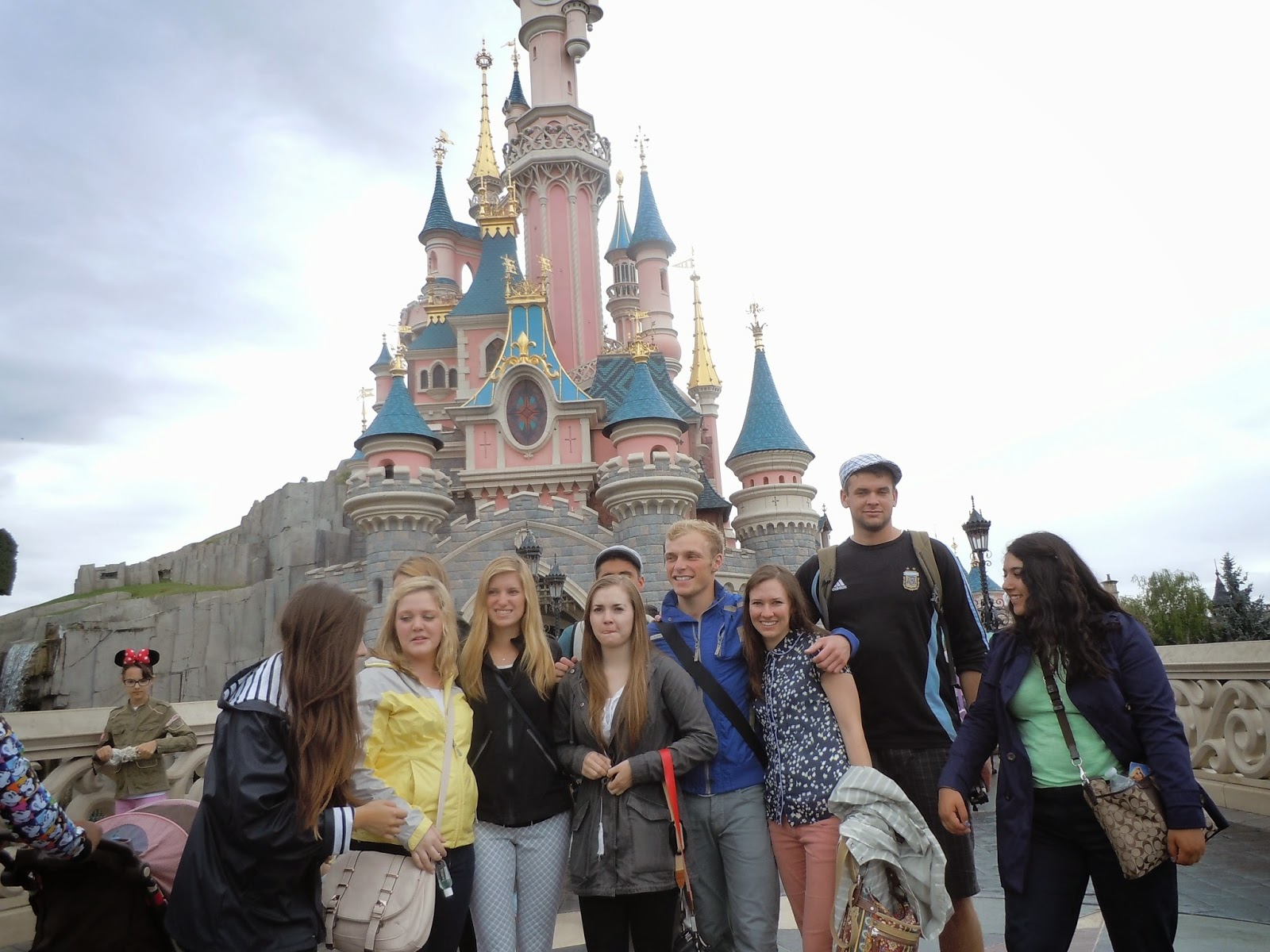 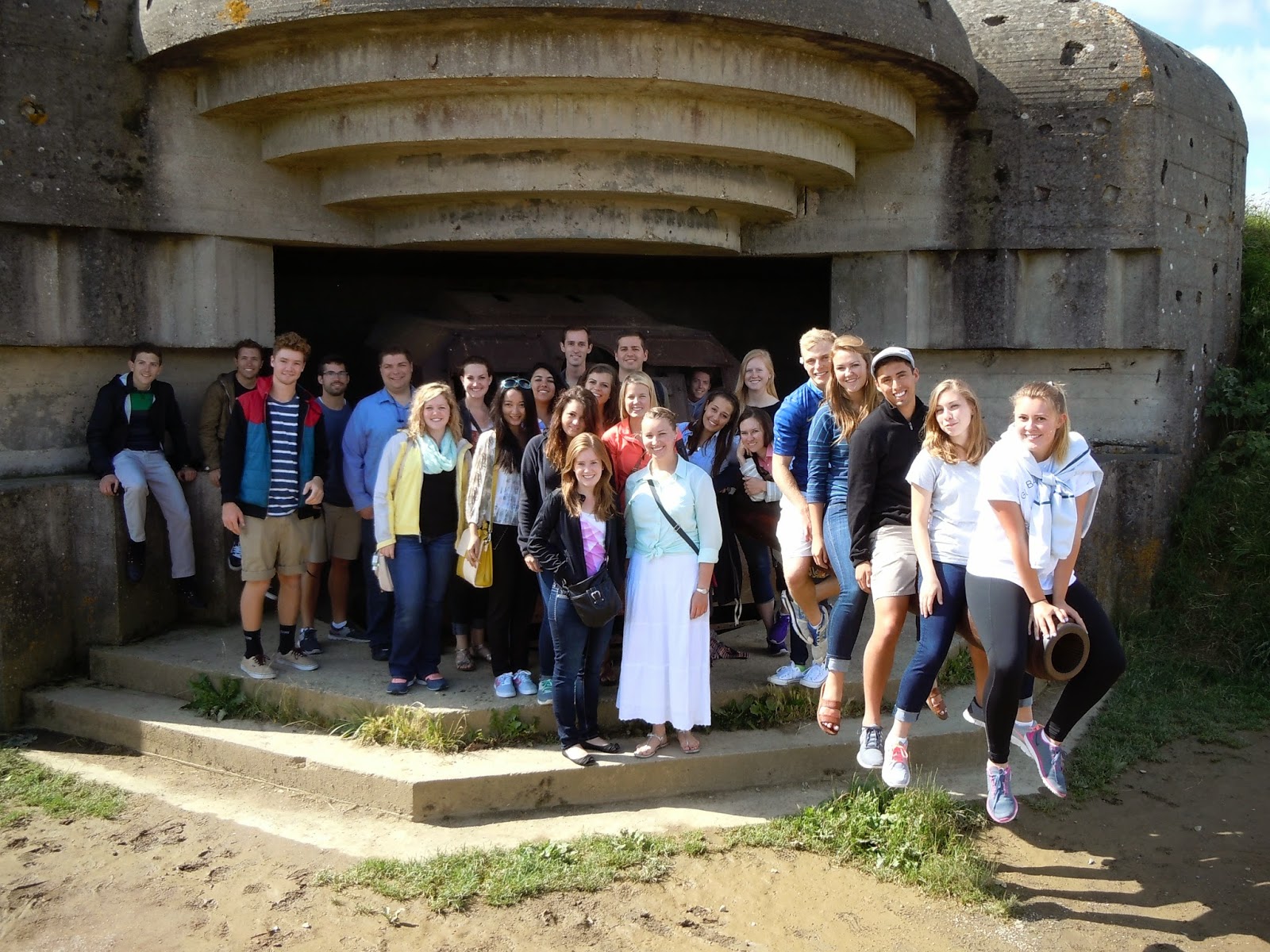 At a big German gun in a bunker 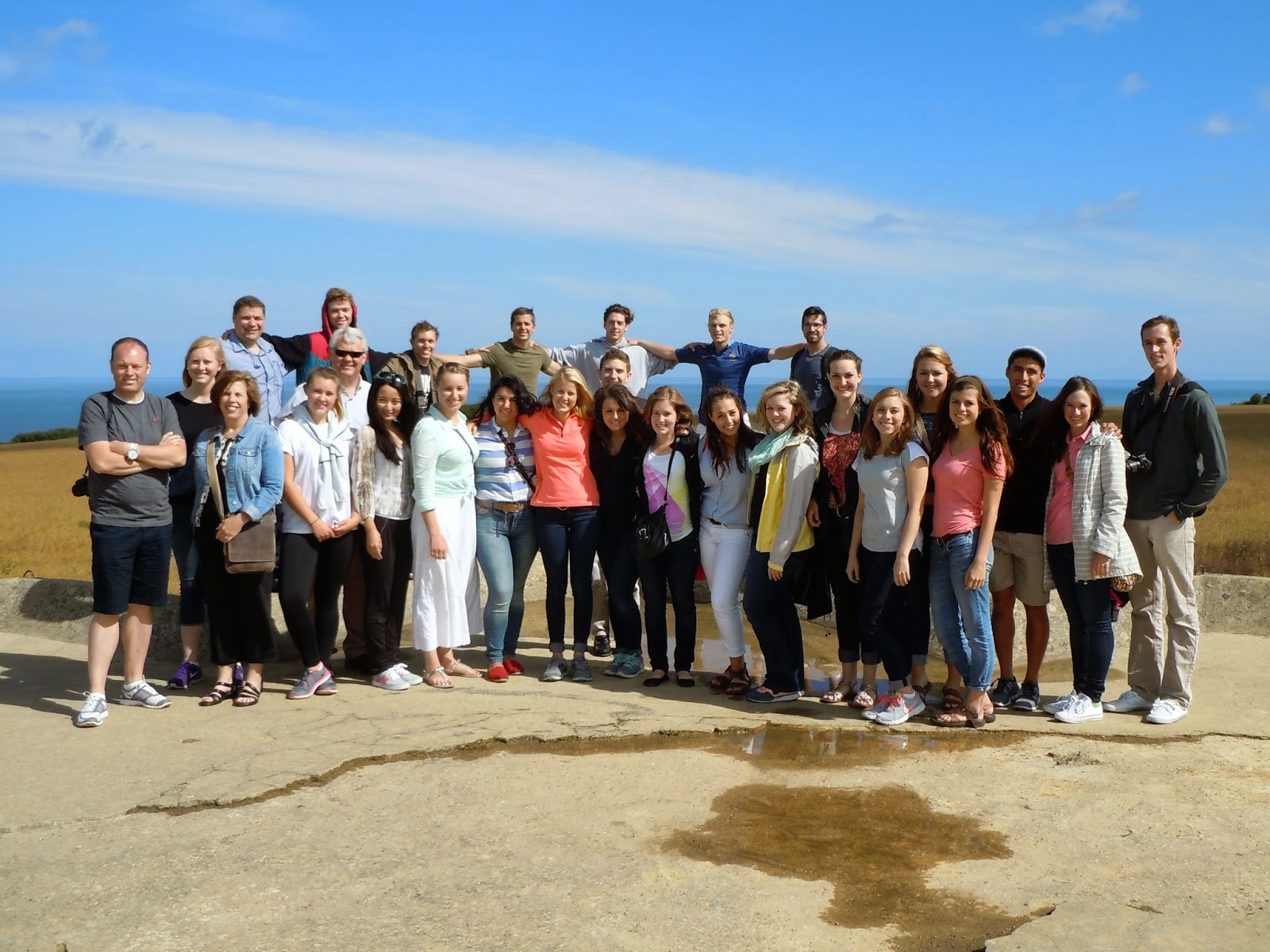 At our Ibis hotel in Paris 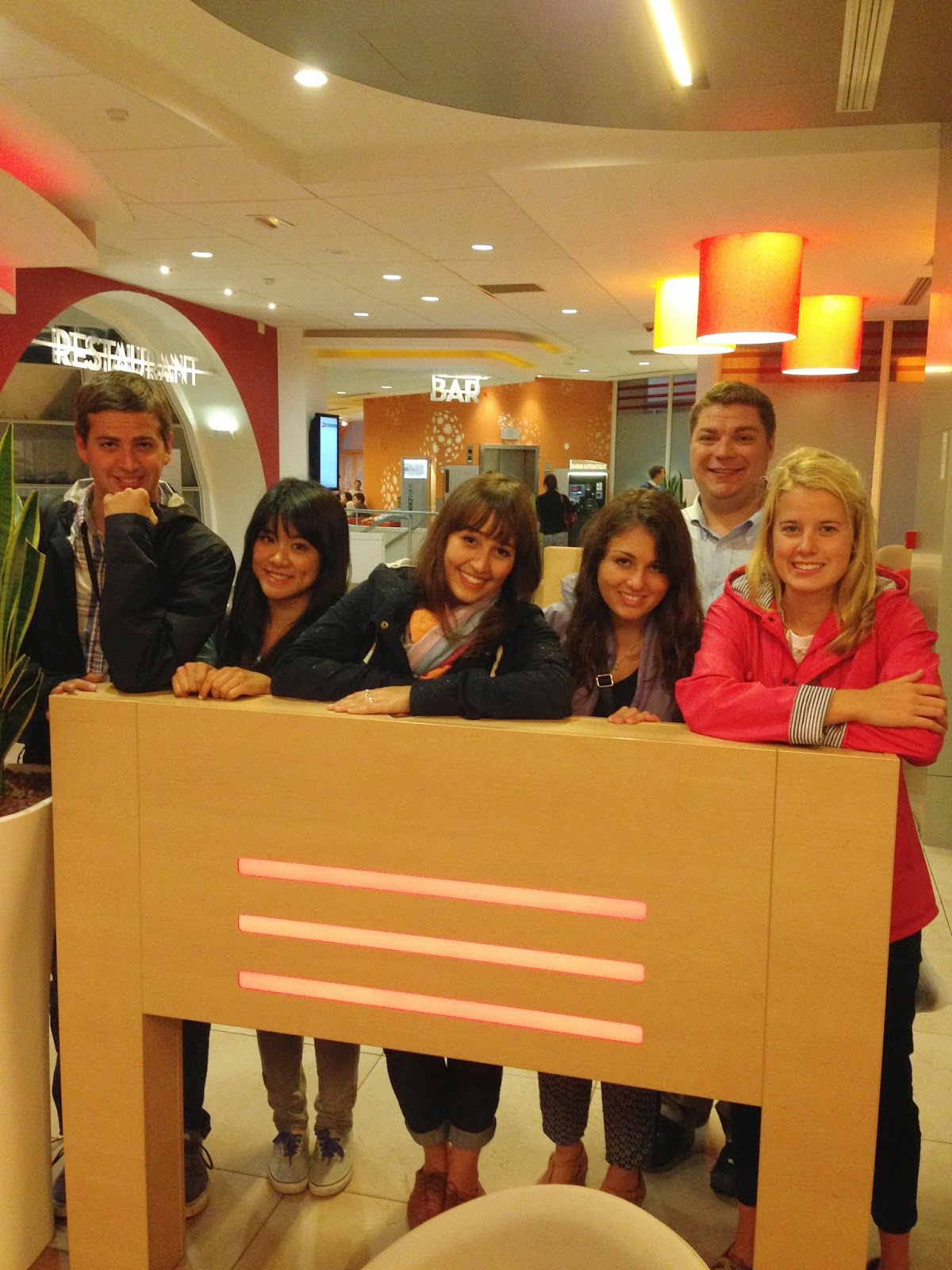 Posted by Pamela Hansen Running with Angels at 4:36 PM