The Soft Heartbeat of an Angel

Loss can be such a heartbreak; no matter how far along the pregnancy.  Even with subsequent children, that loss is still felt.  Grief can be very complex!  I look forward to meeting this sweet family.

Here is Britania and Max's story. 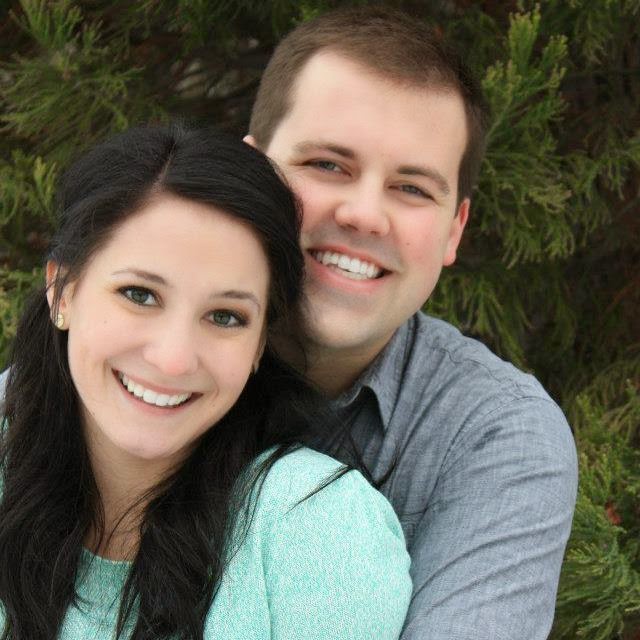 We found out we were expecting in October 2013, but waited until Christmas to announce it to our family. We were so excited to be expecting our first baby and thought we had made it past the vulnerable first weeks. I had shirts made and we wrapped the pregnancy test for my mother to open. Everything was perfect! A few days later, I was at my parents’ house waiting for my husband to return from a meeting and suddenly I began to bleed heavily. Max rushed home and we went to Orem Community Hospital and had a sonogram. They were able to see the baby and a heartbeat. The heartbeat was on the low side so they told me to see my doctor. I went in the next day to see my doctor and again they found a heartbeat, but told me it was now even slower, so the placenta was failing and there was nothing they could do. We waited several days as the heartbeat slowed and our sweet baby was finally lost. We made it through the holiday season and, luckily, found out we were expecting again the end of January. Our son, Dexter, was born in September 2014 and we cherish him, but we will always mourn for the sweet baby we lost.
Posted by Pamela Hansen Running with Angels at 9:14 PM No comments: 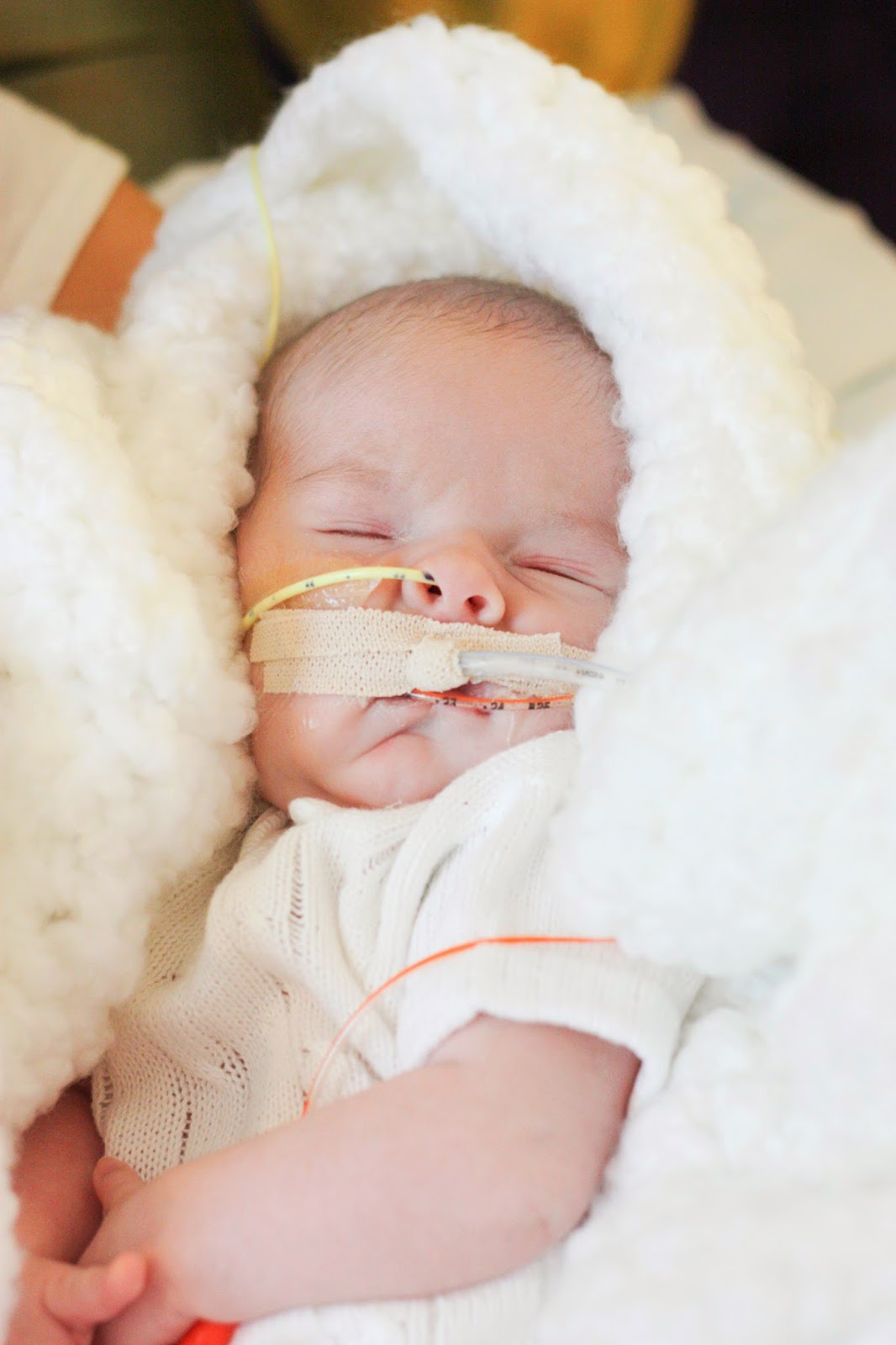 Pierce is this sweet little boy who came to earth a few years ago and touched many hearts.  He has touched mine, as I have read his story and have come to know his cute parents, Alesha and Phil.  They are going to join us at the Running with Angels 5K on May 16th and release the doves, in honor of angel Pierce.  I love how he is holding his hands in this picture.

Here is his story, as told by Alesha:

In April 2011 we were excited and nervous to welcome our 3rd boy! Early on we choose to name him Pierce. Everything went well with the pregnancy. Pierce seemed to be a very mellow baby in utero, which I was so happy for considering he was less than 2 years apart from his older, very busy brother.  On May 25th we went in for a scheduled c-section. We expected this to be a smooth and predictable delivery. Shortly after getting Pierce out they realized he was really struggling to breath. He didn't cry when he came out either. After about 5 hours of trying to get him to keep his oxygen levels up they decided it was necessary to transfer him to Primary Children's Hospital. The life flight team came, intubated him, gave him surfactant (thinking his lungs were some how under developed) and off he went.

What we thought was a simply case of under developed lungs or infection ended up being something we could have never anticipated. We thought Pierce would spend 7-10 days in the hospital. He spent 7 weeks in the hospital enduring multiple intubations and extubations, blood draws, EEGs, EMGs, genetic testing, and about every other test possible. He was a mystery. He looked completely healthy and perfect but he could not breath. Shortly before Pierce passed away we learned he most likely had a genetic condition called SMARD, Spinal Muscular Atrophy with Respiratory Distress. Our sweet little guy had a paralyzed diaphragm and increased muscle weakness throughout his whole body. Pierce passed away on July 12th 2011 in the arms of his Daddy. 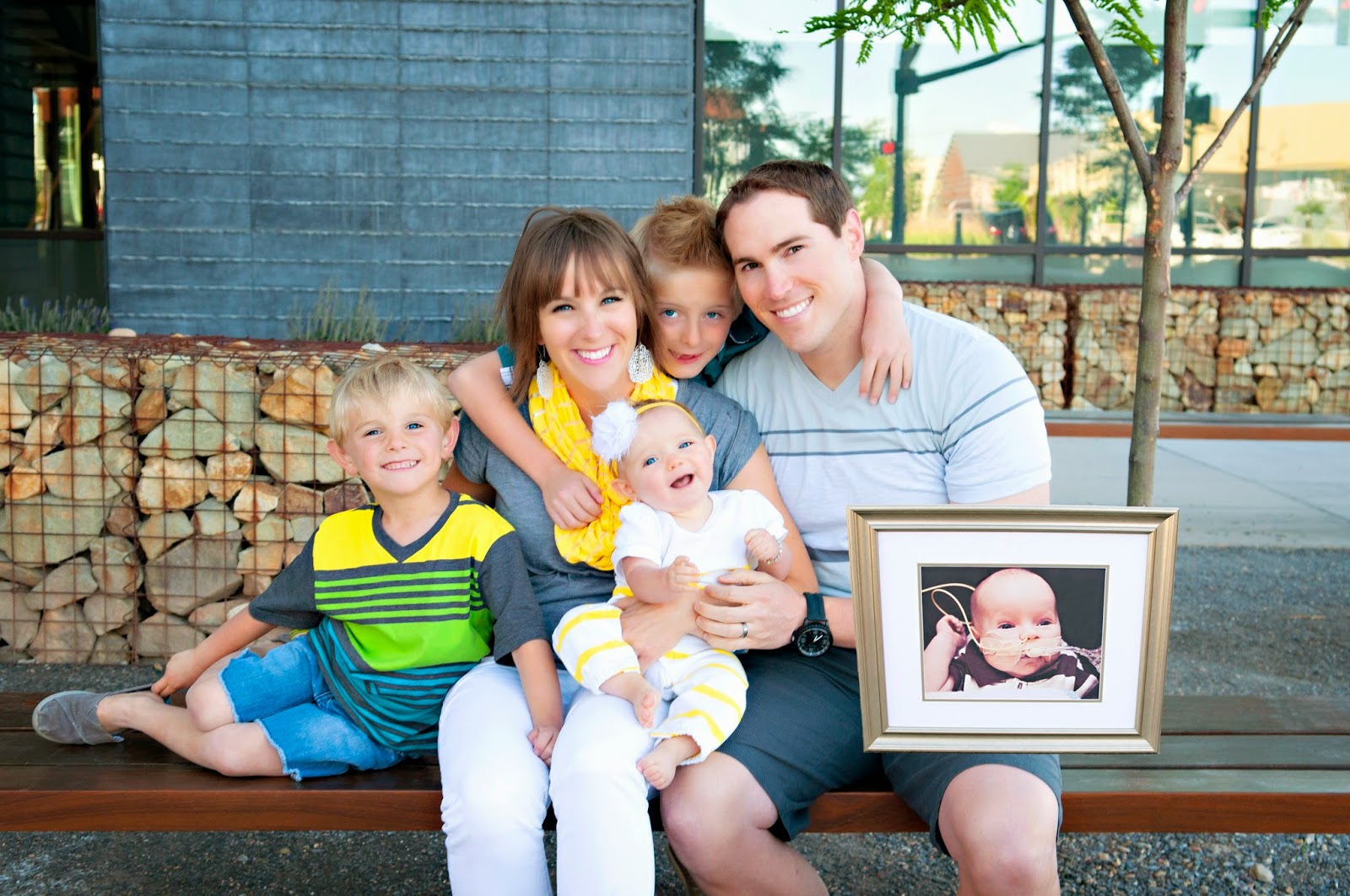 Everyday we wish Pierce could be a part of our family here on Earth. We talk about him and include him in our lives on a daily basis. We love him and miss him very much.

We have since welcomed our rainbow baby, a girl, Myla. We feel so blessed to have her here with us.

Posted by Pamela Hansen Running with Angels at 3:15 PM No comments: 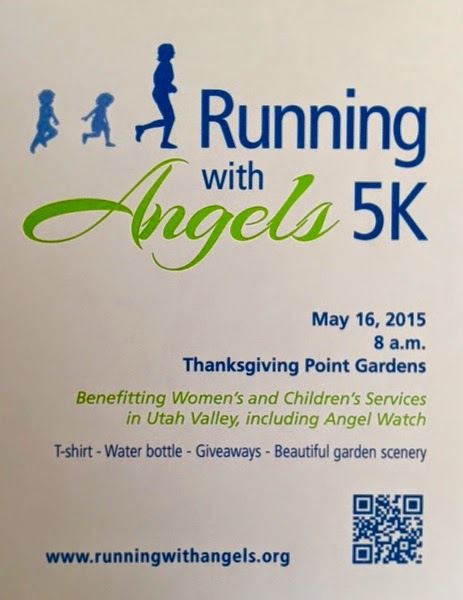 Looking forward to the Running with Angels 5K !

Lace up your running (or walking) shoes and join us!


Posted by Pamela Hansen Running with Angels at 2:47 PM No comments: