This is my beautiful friend, Jeanette Bennett.  Well, I've actually only met her once, but I think that anyone who visits with her for even a few minutes feels as if they are friends.   Jeanette is an amazing woman.  She told me about baby Calvin, and how, even after just 13 weeks, he has made a significant impact on her family.  Amazing how these little angels can influence the world for good! 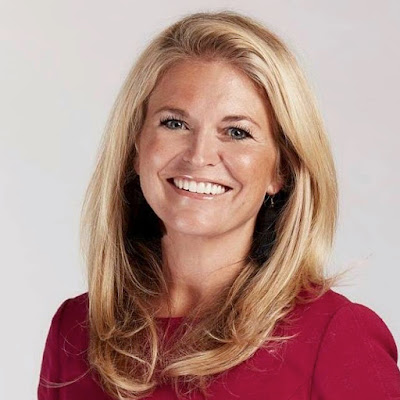 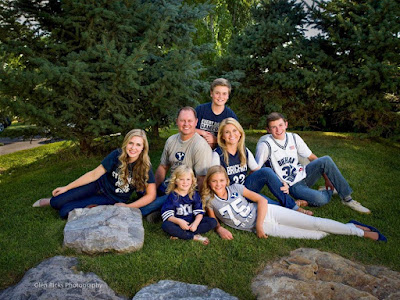 When Matt and I got married in 1995, we anticipated having five children. The first four came in our first decade of marriage — boy, girl, boy, girl. Life was busy, wonderful and challenging, as we were also raising our magazine publishing company that we started in 2000. In 2010, it became clear to me that we should have another baby join our family. I started anticipating a fifth healthy pregnancy. I learned I was expecting in the early summer, and I felt giddy knowing I had a secret that my four kids would be ecstatic about! Shortly after school started during fall 2010, things started feeling “off.” When I was 13 weeks, there was no heartbeat and we lost our dream baby. Because of the gender pattern of our first four kids, we felt it was a boy and as a family we named our unborn baby Calvin. Each of our children have felt close to their unborn brother. In second grade, our daughter Lindsey brought home her “ABC Book” that she had written and illustrated. I opened it to the dedication page which read, “Dedicated to Calvin because he never got to learn his ABCs.” Our oldest son served an LDS mission in Mexico and wrote Calvin’s name on the bottom of his shoe so he could remember his constant “companion.” We love and cherish this unborn baby. A year after we mourned his loss, a baby girl joined our family, which continued our pattern of boy, girl, boy, girl, boy, girl. Our angel baby has unified our family!

Posted by Pamela Hansen Running with Angels at 11:13 AM